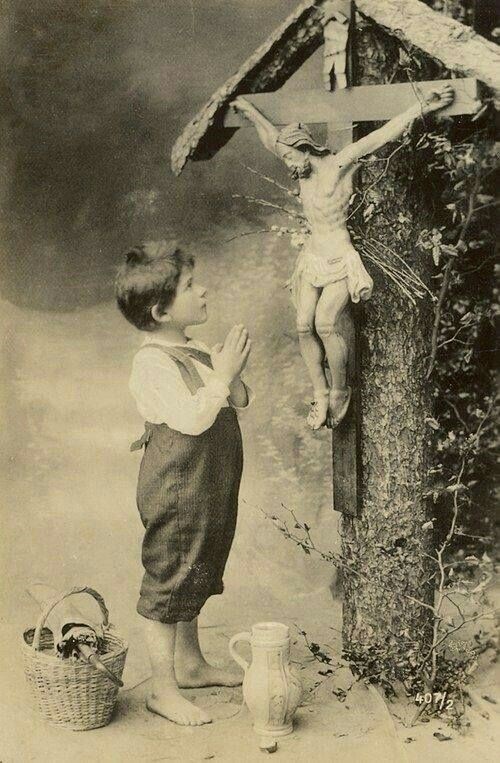 October is dedicated to the Most Holy Rosary

The Feast of Our Lady of the Rosary, which is celebrated each year, commemorates the great navy victory of the Christians over the Turks in 1571. At that battle, the Battle of Lepanto, sixty-five thousand men prayed the Rosary for three hours and took part in the Sacraments and Traditional Devotions. And, the Christian army prevailed that day against the Turks, although they were outnumbered by a 3:1 ratio. Following the colossal victory of the Christians, the Turks never fully recovered and never again threatened the Mediterranean Sea. Pope Pius V established the Feast of Our Lady of Victory on that day – October 7th. It was later renamed the Feast of Our Lady of the Rosary. There are many other Rosary miracles including one attributed to Hiroshima and Russians pull-out of Austria.

Pray the Rosary, my fellow brothers and sisters in Christ Jesus! Saint Louis Marie Grignion de Montfort wrote: “The Rosary is the most powerful weapon to touch the Heart of Jesus, Our Redeemer, who loves His Mother.”

This site uses Akismet to reduce spam. Learn how your comment data is processed.